A new study in the Veterinary Record reveals that pets can be infected with the alpha variant of SARS-CoV-2, which was first detected in southeast England and is commonly known as the UK variant or B.1.1.7. This variant rapidly outcompeted pre-existing variants in England due to its increased transmissibility and infectivity.

The study describes the first identification of the SARS-CoV-2 alpha variant in domestic pets; two cats and one dog were positive on PCR test, while two additional cats and one dog displayed antibodies two to six weeks after they developed signs of cardiac disease. Many owners of these pets had developed respiratory symptoms several weeks before their pets became ill and had also tested positive for COVID-19.

All of these pets had an acute onset of cardiac disease, including severe myocarditis (inflammation of the heart muscle).

“Our study reports the first cases of cats and dogs affected by the COVID-19 alpha variant and highlights, more than ever, the risk that companion animals can become infected with SARS-CoV-2,” said lead author Luca Ferasin, DVM, PhD, of The Ralph Veterinary Referral Centre, in the UK. “We also reported the atypical clinical manifestations characterized by severe heart abnormalities, which is a well-recognised complication in people affected by COVID-19 but has never described in pets before. However, COVID-19 infection in pets remains a relatively rare condition and, based on our observations, it seems that the transmission occurs from humans to pets, rather than vice versa.”

Materials provided by Wiley. Note: Content may be edited for style and length. 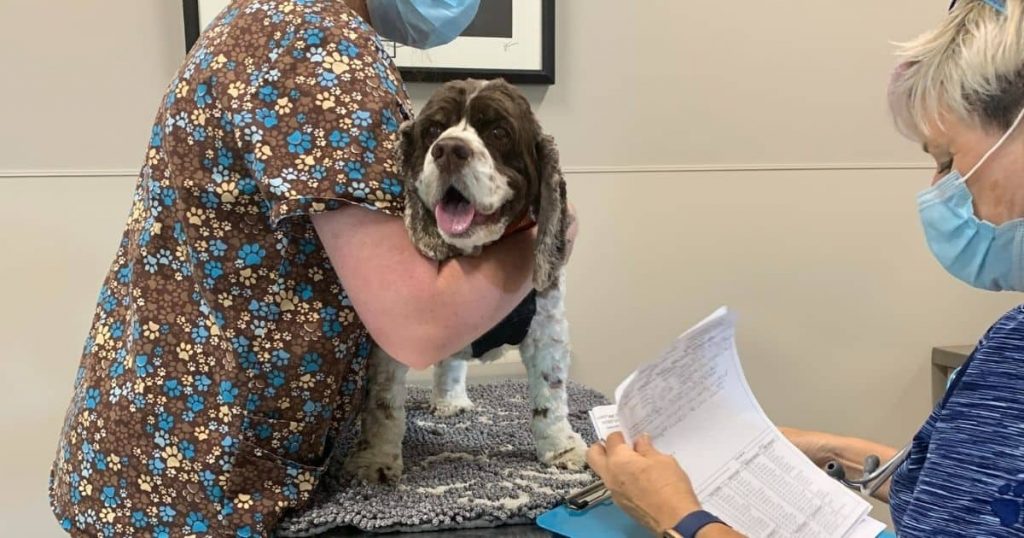 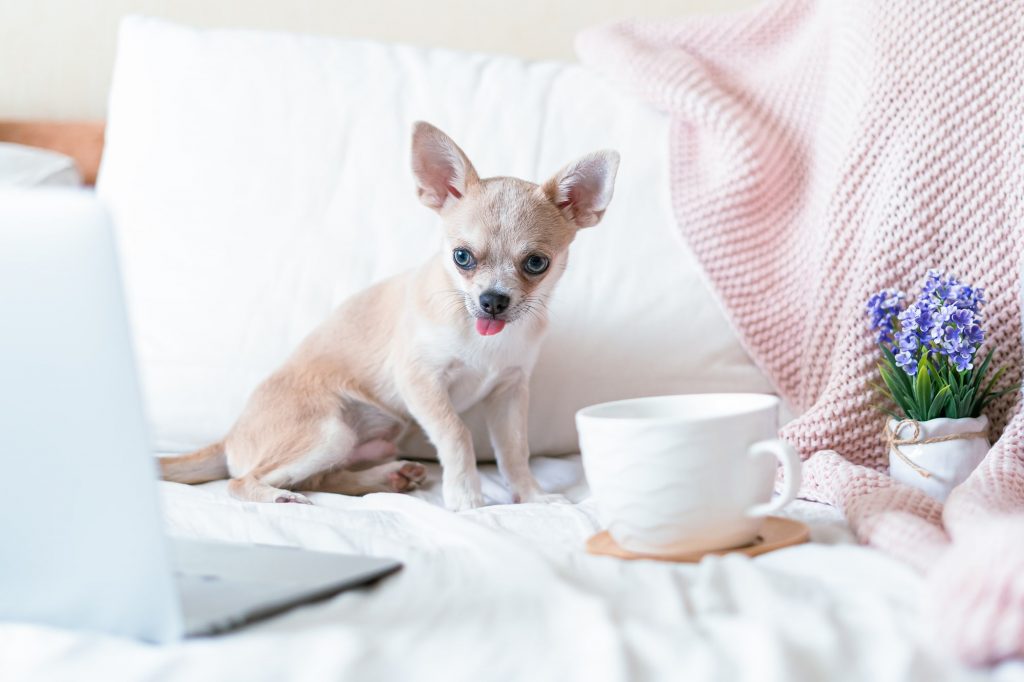